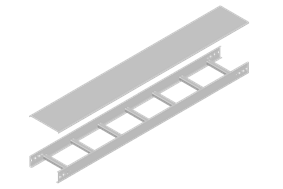 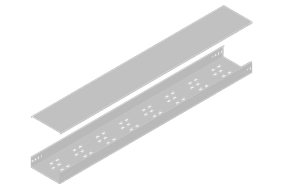 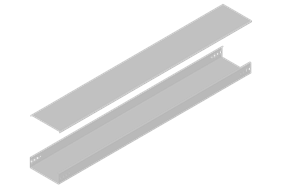 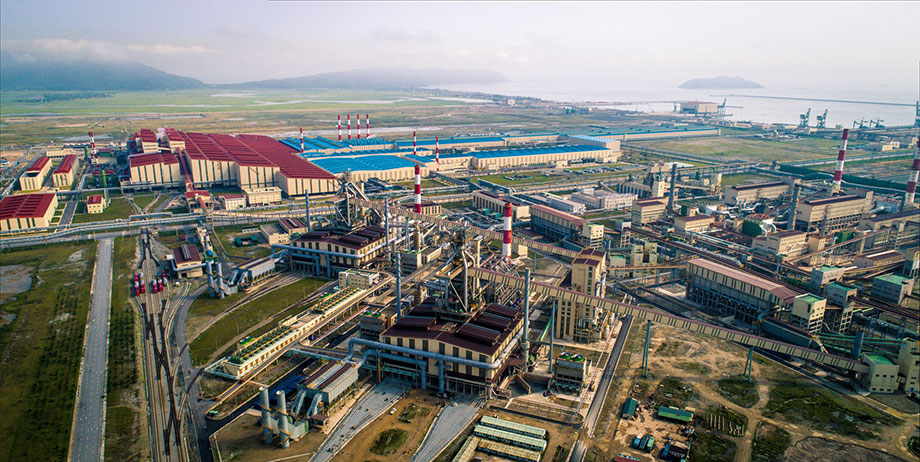 On the magnificent strategic blueprint of the country’s “Belt and Road”, the beginning of the “21st Century Maritime Silk Road”, on the west coast of the vast South China Sea, two magnificent, magnificent 4,350 cubic meters of blast furnace with its magnificent posture Standing majestic.

On May 29, 2017, the day before the Dragon Boat Festival, Formosa Plastics Vietnam’s Hejing No. 1 blast furnace was ignited and put into production. Chen Yuancheng, chairman of Formosa Hejing Iron and Steel Industrial Co., Ltd., said excitedly: “This is a model project for cross-strait cooperation and the most beautiful blast furnace in the world in the 21st century!”

In Hejing, Vietnam, our company and China Metallurgical Group went abroad to join hands, boarded the international high-end stage, and exported Chinese advanced technology, advanced management, and advanced products to the blast furnace project. In the market, “Made in China” was promoted to “Made in China”.