You Are Here：Home-About Us -News- Product News 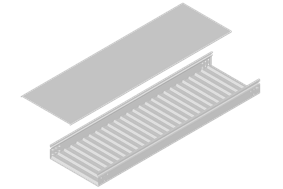 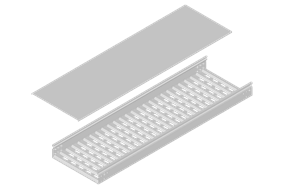 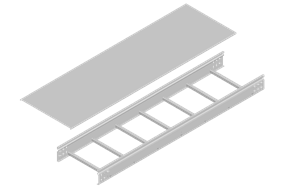 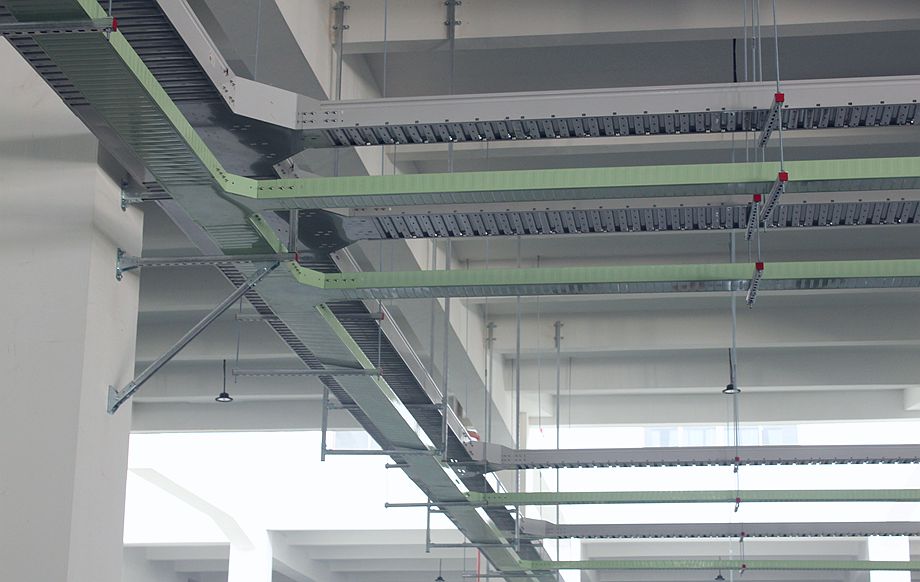 In the process of using the cable tray, we often use electrical accessories such as cable terminal junction box, cable intermediate junction box, connecting pipe and terminal, steel plate slot, cable tray, etc. These equipments also make the cable tray suitable for indoor and outdoor overhead laying of power cables and control cables in general industrial and mining enterprises, and also for indoor and outdoor erection of telecommunication, radio and television departments.

Cable tray is widely used as electronic transmission equipment in modern society, so everyone knows what contribution it has made to the industry.

Cable trays have made a relatively macro contribution to the construction industry. Even office buildings and commercial buildings are now using galvanized cable trays to protect civil structures. The types of cable trays used in different terrain areas are different. Generally, slot type composite cable tray with cover will be used in cable lines that need to shield interference. In acid rain and strong corrosive environment, corrosion-resistant flame-retardant cable tray with composite epoxy resin will be mostly used to resist the erosion of harsh environment. On the other hand, tray-type cable trays are usually selected on our roadside.

In order to deal with the construction of modern chemical plants, cable tray is also used in the construction of industrial plants, so as to manage cables centrally. In most areas of our country, the factory electrical equipment adopts the trough cable tray, which is totally enclosed cable tray, and the factory adopts this kind of cable tray can not only play a protective role, but also prevent the damage of rats to the cable. 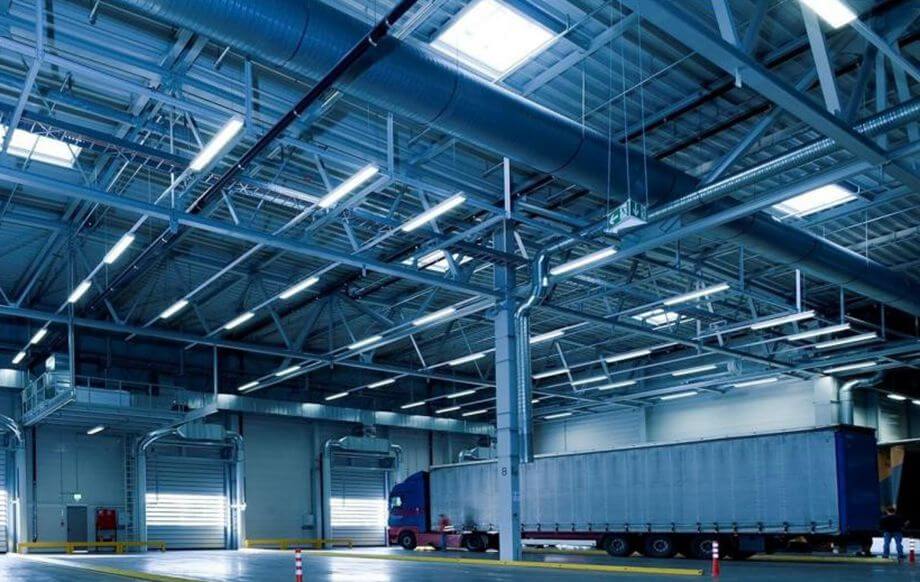 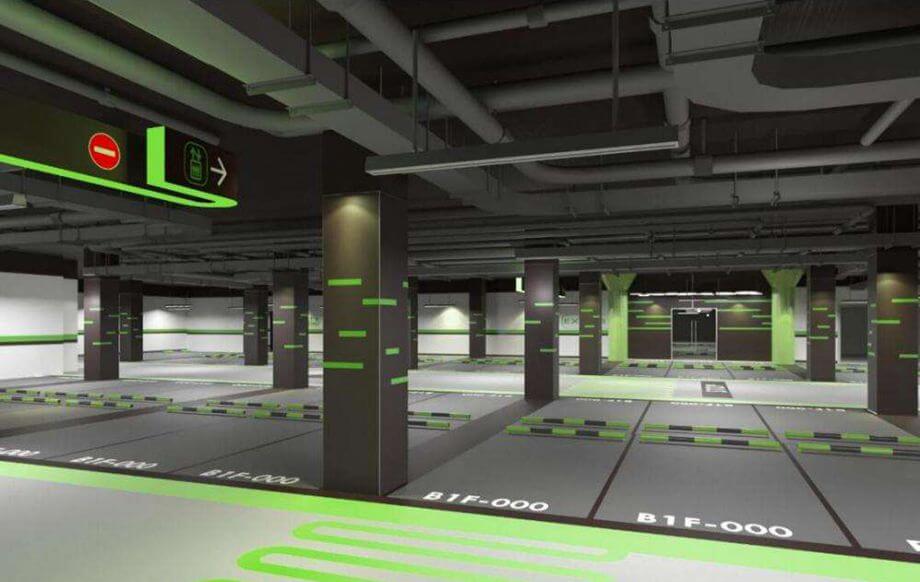 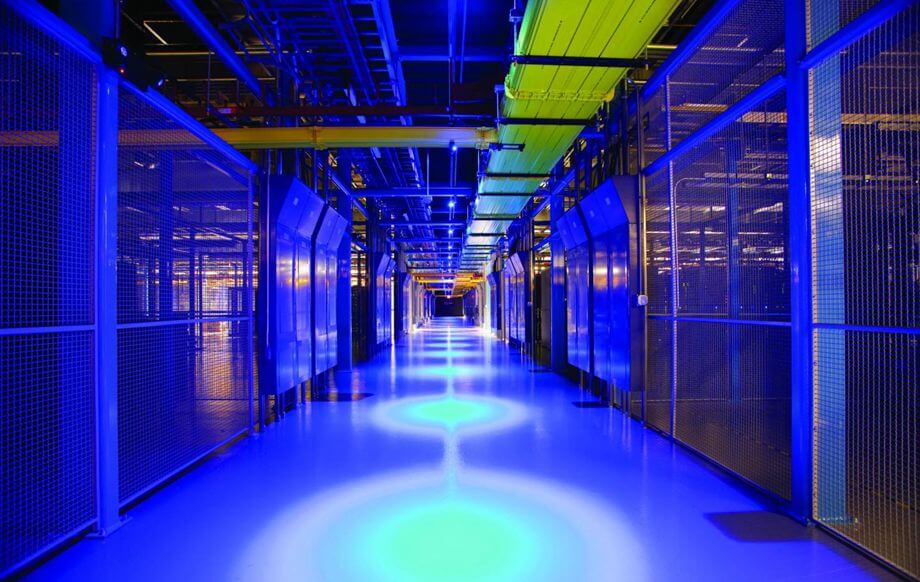 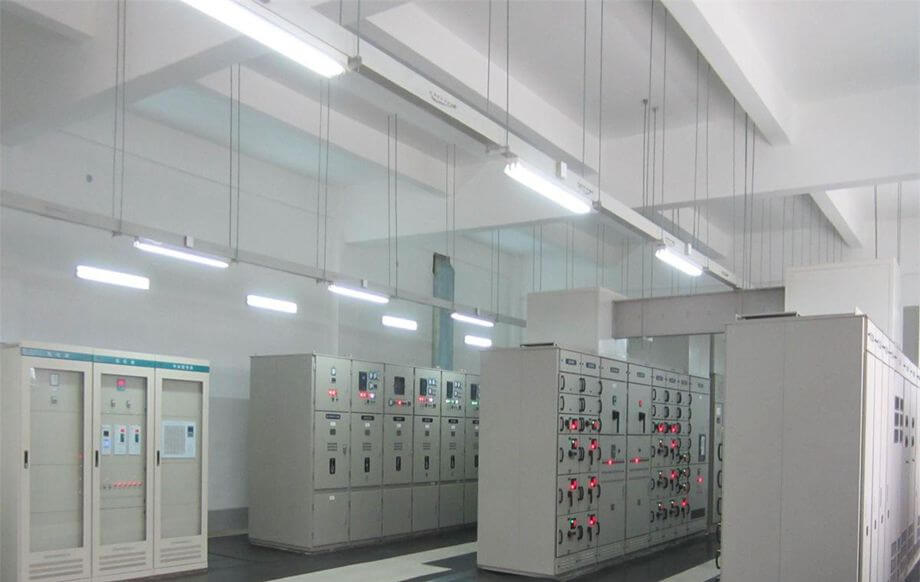 Petrochemical enterprises generally use the fully enclosed trough type aluminum alloy cable tray. After the surface anodizing treatment, the aluminum alloy cable tray not only has excellent anti-corrosion, anti electromagnetic interference and even anti shielding performance, which can not be replaced by the ordinary cable tray.
In addition, cable tray is also widely used in medical institutions, education system, financial system, government institutions, traditional manufacturing industry, clean energy and other industries. The cable tray’s fire, corrosion, anti-interference and other characteristics are increasingly recognized by more and more industries. 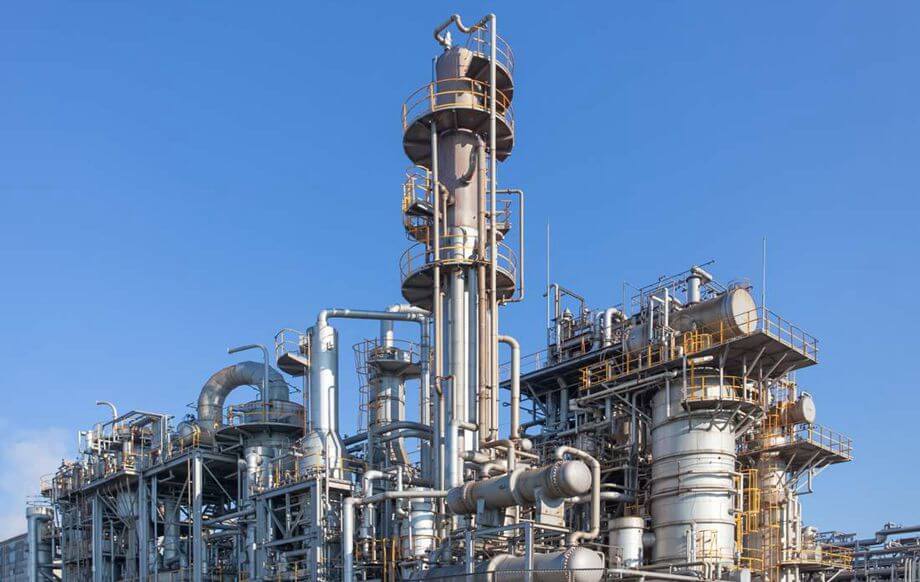